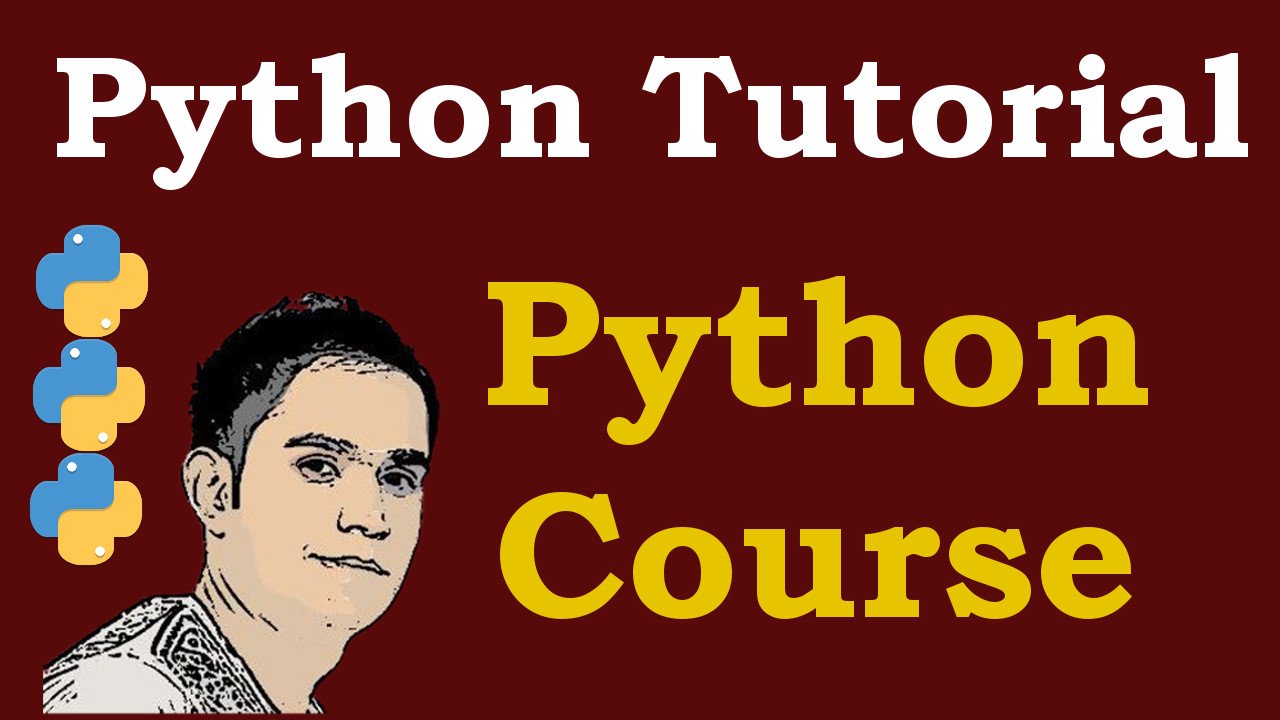 Welcome to Python Tutorial course, this is a complete course on Python Tutorials,
as you know Python is one of those rare languages which can claim to be both simple
and powerful. You will find yourself pleasantly surprised to see how easy it is to concentrate on the solution to the problem rather than the syntax and structure of the language you are programming in. Python is an easy to learn, powerful programming language. It has efficient high-level data structures and a simple but effective approach to object-oriented programming. Python’s elegant syntax and dynamic typing, together with its interpreted nature, make it an ideal language for scripting and rapid application development in many areas on most platforms. also python is a cross platform programming language. it means that you can run python code on Windows, Linux and Mac OSX. and also one of the best thing about python is this that it has a very complete standard library, and you can use from these libraries. in addition to the python standard libraries , there are thousands of third party libraries that you can use. for example if you want to create a GUI (Graphical User Interface ) application , so for that you can use different libraries, like PyQt5, Kivy, Pyside2, wxPython or we can use TKinter, TKinter is a built in library in Python. or if you want to create a website than you can use Django or Flask libraries for web development . In this python tutorials course you’ll learn basic programming concepts you need to know to write Python programs. These concepts are the same as those you’d learn when starting out in almost any programming language.

We will cover different topics in this Python Tutorial course, you can watch the video or you can just read the text version for the lesson.

What Will You Learn?

No Review Yet
Start Learning
Hi, Welcome back!