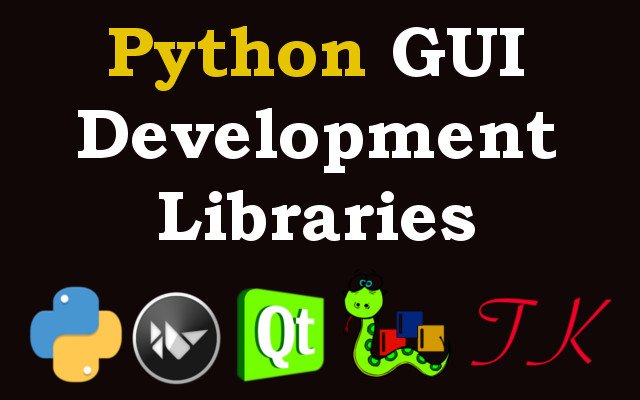 In this article we are going to introduce Python GUI Development Libraries, so a you know

Python is one of the best programming language, and there are different sections that you

can use Python, one of them is using Python in GUI Development. there are different GUI Libraries

in Python that you can build User Interface applications, we want to introduce the most popular

My first choice on GUI Development with Python is PyQt5, it is one of the best and powerful

libraries in building GUI application,PyQt is a binding of Qt5 C++ a gui framework for c++

developers. you can create program in pyqt5 using coding or a using qt designer a visual dialog

that you can drag and drop UI widgets. PyQt5  is a free Python bindings software open source

version, certain features may not be available but if your application is open source then you can use

it under a free license. PyQt is available on Windows, MacOSX, Linux, Android iOS and Raspberry

If you are looking completely free library for GUI Development in Python, than your choice

will be tkinter. Tkinter is the most popular programming package for graphical user

interface or desktop apps. It is so named because of its simplicity. Tkinter is the combination

of Tk and Python’s standard GUI framework. Tkinter It provides diverse widgets, such as

Canvas widget is used to draw shapes (lines, ovals, polygon…) in your application.

It is a built in library for python.

It is a built in library in python, no need to install

Qt for Python offers the official Python bindings for Qt (PySide2), enabling the use

of its APIs in Python applications, and a binding generator tool (Shiboken2) which

can be used to expose C++ projects into Python. Qt for Python is available under

the LGPLv3/GPLv3 and the Qt commercial license.

Run the code and this is the example

use of innovative user interfaces, such as multi-touch apps. Kivy runs on Linux, Windows,

OS X, Android, iOS, and Raspberry Pi. you can run the same code on all supported platforms.

It can natively use most inputs, protocols and devices including WM_Touch, WM_Pen,

under an MIT license, The toolkit is professionally developed, backed and used.

You can use it in a commercial product. the framework is stable and has a well

documented API, plus a programming guide to help you get started.

Before installing Kivy, you need to install the following dependency and after that you

wxPython is a cross-platform GUI toolkit for the Python programming language.

It allows Python programmers to create programs with a robust, highly functional

graphical user interface, simply and easily. It is implemented as a set of Python extension

modules that wrap the GUI components of the popular wxWidgets cross platform library,

which is written in C++.

Like Python and wxWidgets, wxPython is Open Source, which means that it is free

anyone can contribute fixes or enhancements to the project.

wxPython is a cross-platform toolkit. This means that the same program will run on multiple 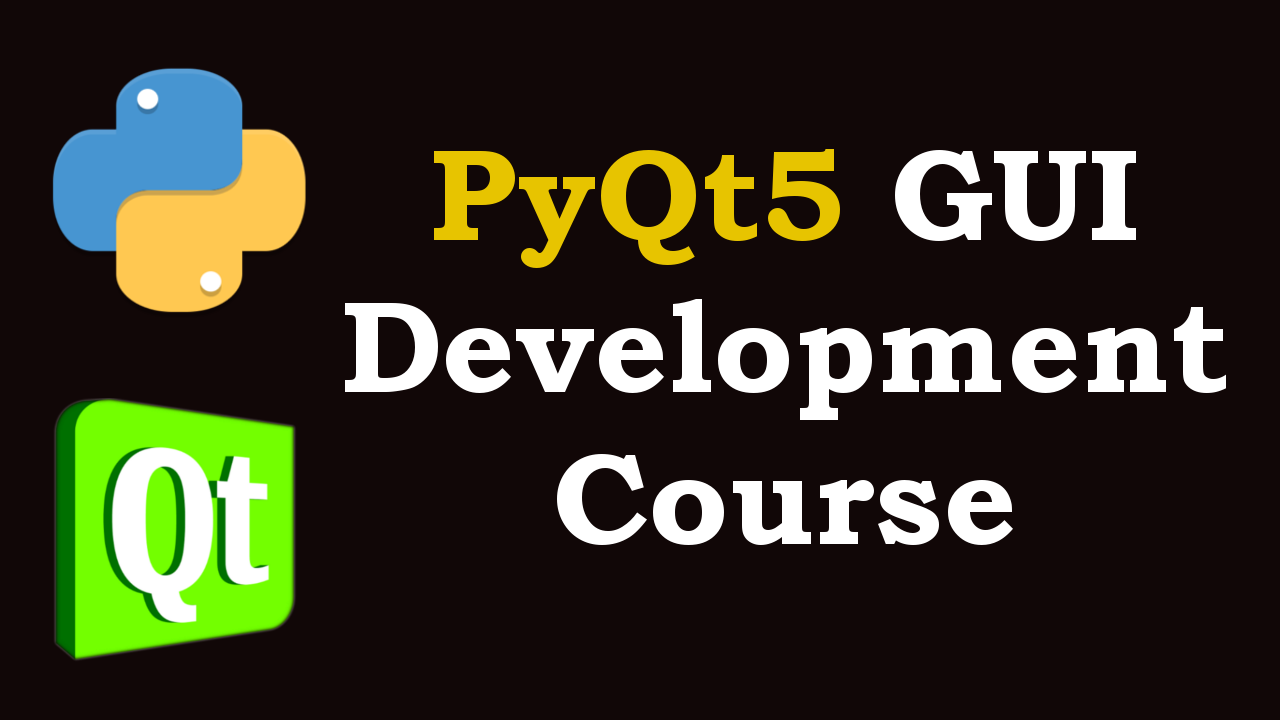 By Parwiz Forogh In Python
Enroll Course
Hi, Welcome back!
Thank you for visiting my website! If you enjoyed the free courses, please consider supporting my works on Patreon.