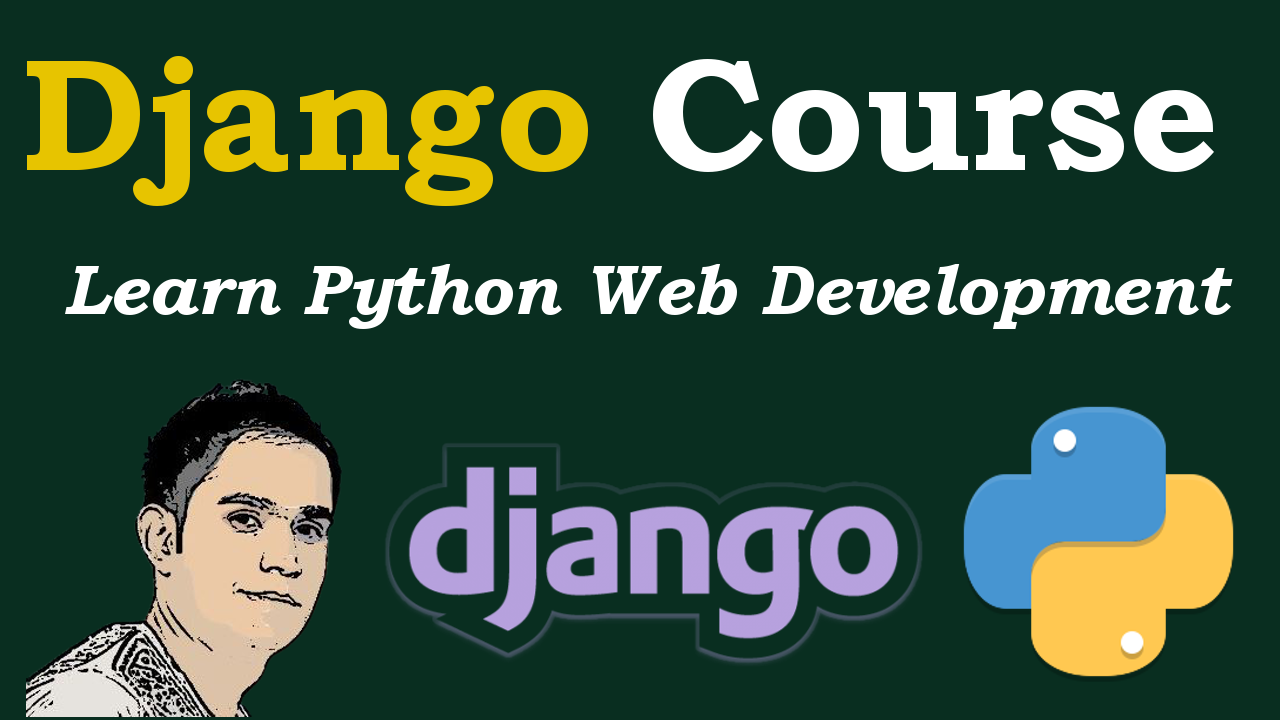 Welcome to Django Tutorial course, this will be a complete course on Python Web Development with Django Web Framework, we will learn different topics in this course from basics of Django installation up to advance topics.

Django is a Python Web Framework that is used for web development. Django framework uses a set of design principles that produces one of the most productive web development processes compared to many other web frameworks. also Django provides a set of tightly integrated components. all of these components are developed by the Django team itself. Django was originally  developed as an in-house framework to manage a series of news-oriented websites.  later, its code was released on the Internet and the Django team continued its development using the open source model. because of its roots, Django’s components were designed for integration, reusability, and speed from the start. Django’s database component, the Object-relational Mapper (ORM), provides a  bridge between the data model and the database engine. it supports a large set of  database systems.  in addition, Django provides a neat development environment. it comes with a lightweight web server for development and testing. when debugging mode is enabled, Django provides very through and detailed error messages with a lot of debugging information. all of this makes isolating and fixing bugs very easy. Django supports multilingual websites through its built-in internationalization  system. this can be very valuable for those working on websites with more than one language. the system makes translating the interface a very simple task.

In this Django Tutorial course you will learn different concepts in Django, from basics of Installation up to different topics in Django.

What Will You Learn?

No Review Yet
Start Learning
Hi, Welcome back!